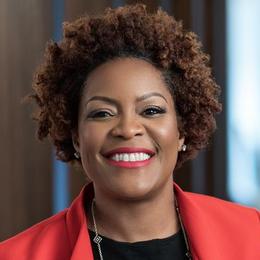 Demetra Liggins focuses her practice on insolvency and reorganization, including representation of banks, indenture trustees, secured and unsecured creditors, and acquirers of assets from bankruptcy estates. She has litigated contested matters, adversary proceedings, and plan confirmations.

Ms. Liggins has also represented clients at the appellate level before the District and Circuit Courts of Appeal. She helps analyze the potential effects of a bankruptcy on corporate and financial transactions and litigation and engages in bankruptcy-related litigation.

She is licensed to practice in Texas and New York, before the Fifth Circuit Court of Appeals, and before the U.S. District Courts for the Eastern, Northern, Southern, and Western Districts of Texas. She has been named among the Texas Rising Stars® and recognized as one of Houston’s “Top Lawyers” and “Lawyer on the Fast Track” by H Texas Magazine. 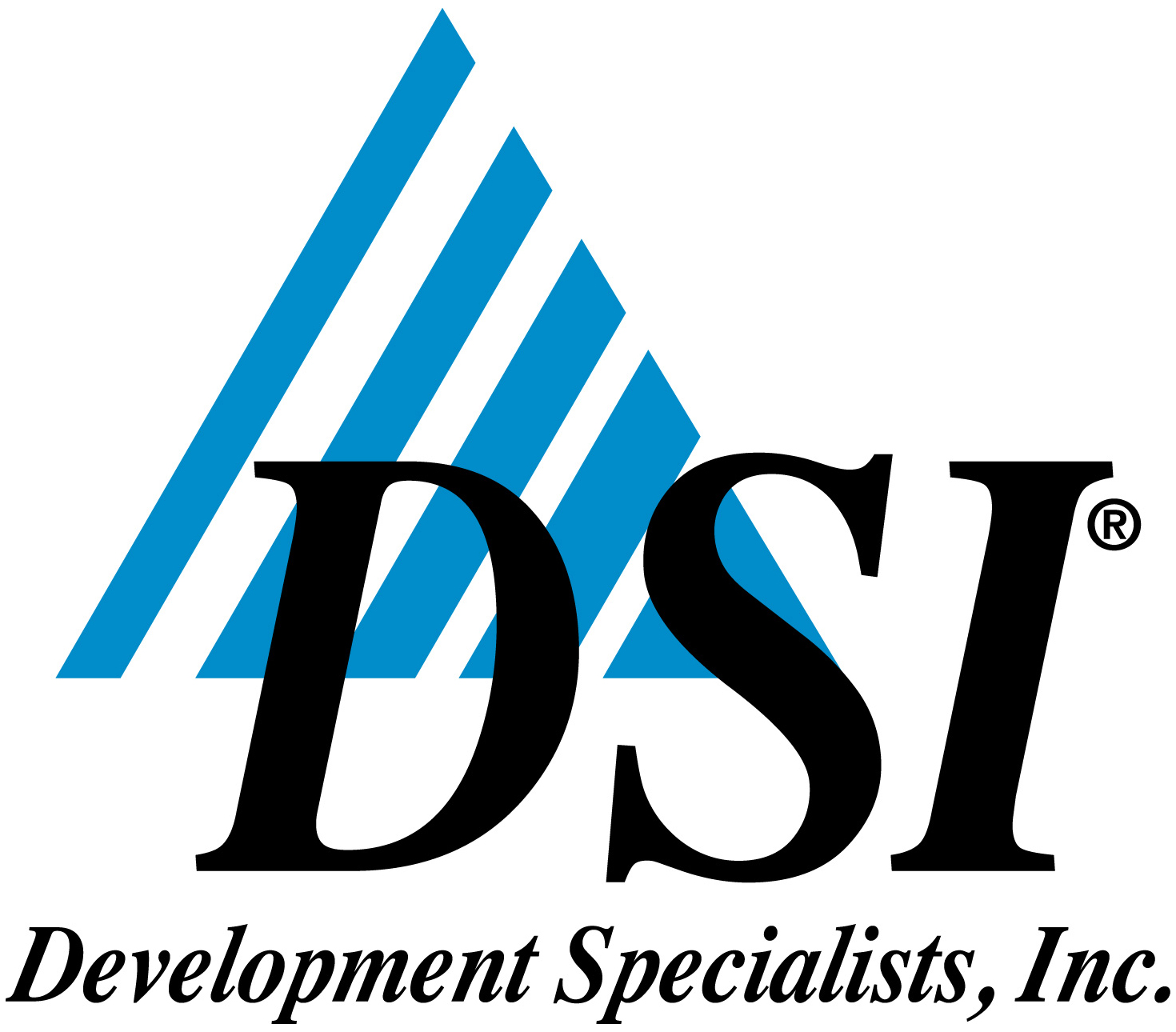