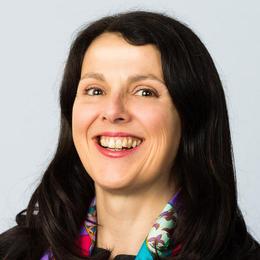 Raquel is a sought-after specialist in insolvency, company and commercial litigation.

She is a highly-regarded expert in the area of pensions and insolvency, in particular the ‘moral hazard’ provisions. She has led on many high profile cases on behalf of the Pensions Regulator, including on Nortel and Lehman in the Supreme Court. She acts in ground breaking bankruptcy cases such as Re Moore, listed before a specially constituted Divisional Court. She was retained to advise the company and supervisors on the New Look company voluntary arrangement. She advises corporate groups in relation to proposed restructurings and pension issues, including risk assessment.

Since 2001, she has sat as a Deputy Insolvency and Companies Court Judge ( formerly Registrars ) hearing both corporate and insolvency matters.

Raquel is fluent in French and Portuguese.