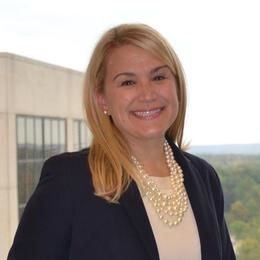 Tara Schellhorn practices in Riker Danzig's Bankruptcy and Reorganization Group.  Tara’s practice is diverse and focuses on all areas of bankruptcy and restructuring including the representation of debtors, financial institutions, secured creditors and unsecured creditors.  Prior to joining Riker Danzig, Tara served as Judicial Law Clerk to the Honorable Raymond T. Lyons, United States Bankruptcy Judge for the District of New Jersey.  Tara currently serves as the co-chair of the IWIRC-NJ Network and as a Director-At-Large on the International Board.